SPRING VALLEY, MN – August 15, 2012:  Each year at the WISSOTA 100 a select few drivers are invited to compete at the Race of Champions.  What is the Race of Champions?  It’s a race in which the top drivers from each WISSOTA sanctioned track battle it out for hometown bragging rights, and this weekend will determine who will represent Deer Creek Speedway in those events.

That’s right!  The feature winners this weekend in the WISSOTA Late Model, Super Stock, Midwest Modified, and Street Stock divisions will be given the honor and duty of representing Deer Creek Speedway at the WISSOTA 100 in the Race of Champions.

Race procedures this weekend for the WISSOTA classes will be the Draw/Re-Draw procedure which is mandated by WISSOTA for all ROC races.

Driver draw cut off is at 5:30 followed by hot-laps and the races are scheduled to start at 6:00. 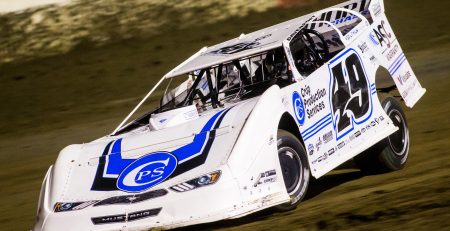 MEMPHIS, Tenn. -- Officials from the United States Racing Association are proud to announce that COMP Cams® is back... read more